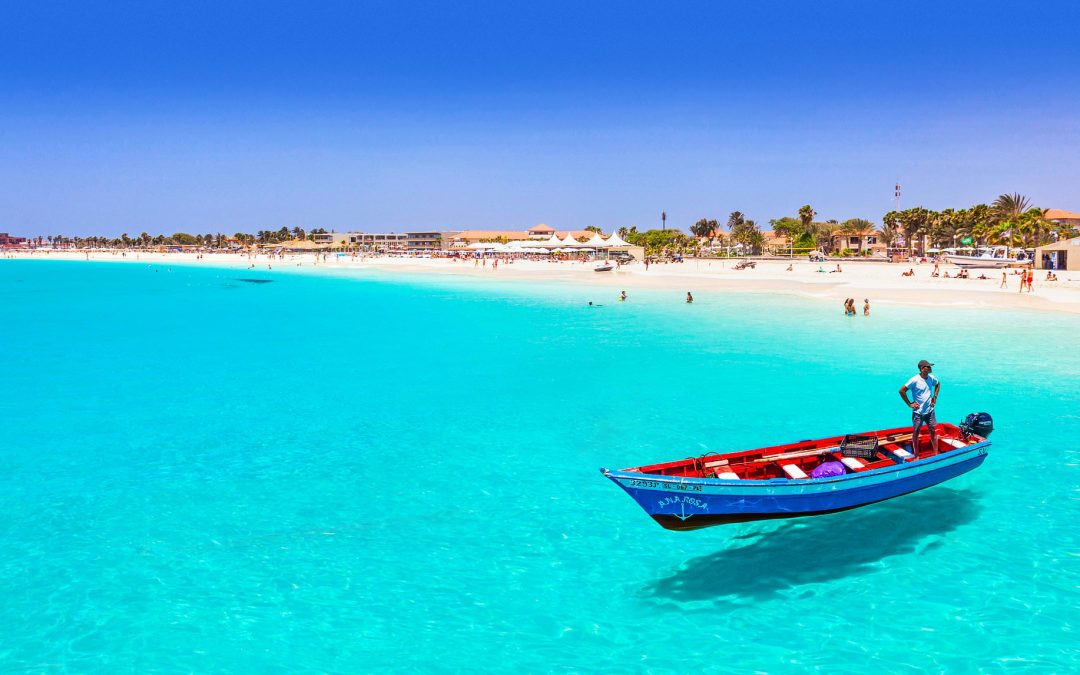 Your safe investment in 5 Star Resorts

Cape Verde (Cabo Verde) is now a great place for Property investors, interested in diversifying their portfolio with the rental rate of return of ca.12% per year.  This terrain is a true tropical paradise and holidays hotspot, admired by more and more tourists from all over the world.

Last week I met up with The Resort Group Global’s Joanna, their regional director and Steve their CEO, who visited Malta specifically to introduce me to this new world / venture, and discuss the setup of their company, that is based in the UK.

They are offering fantastic investment opportunities not only made available to large companies, but also to the smaller investors.   They are investment opportunities in luxurious properties, located in 5 Star beach front resorts, managed by the best hotel brands in the world and located on two beautiful windward islands of Cape Verde – Sal and Boa Vista.

But where is Cape Verde?

Cape Verde is an island nation of 9 islands on an archipelago of volcanic origin in the Atlantic Ocean, situated south of the Canary islands, and approximately 600 km west of Senegal, sharing maritime borders with Gambia, Guinea-Bissau, Mauritania and Senegal.  Cape Verde is also subdivided into two island groups, Barlavento (windward) and Sotovento (leeward).  Sal and Boa Vista being part of the windward islands.

A Brief history of this island group!

The first inhabitants were the Portuguese explorers, who discovered and colonized the islands in the 15th century; and the Atlantic Slave Trade attracted merchants throughout the 16th and 17th centuries.   But, by the end of the transatlantic slavery, in the 19th century, Capo Verde led to an economic decline and there was much emigration, but then gradually was incorporated as an overseas department of Portugal, and by 1951, gained renewed importance as a commercial centre and stopover for shipping routes.  The islanders, however, campaigned and gained their independence by 1975, and by the early 1990s Cape Verde grew into a stable representative democracy, and is one of the most democratic countries in Africa.   It’s population is circa 540.000 mostly of European, Moorish, Arab and African heritage.

Apart from tuna, Cape Verde like many island groups has little to export…but the new Tourism inflow creates a new scenario and attracts over 600.000 tourists yearly; this number is forecast to grow to over 700.000 by 2025.

Such a great influx of people consume plenty of water and circa 51% of the countries energy use, but rather than allowing this to drain on their resources, they are treating it as an asset… So by 2013 TUI Care Foundation and Travel Foundation teamed up to create a ‘destination council’ for the islands and achieved much success to create the Greener Hotels Initiative, to monitor and improve energy, waste and water management for the archipelago.  Hotels as also The Resort Group Global Investment properties, on Sal and Boa Vista islands, benefit well from this initiative.   These two islands being the most developed.

So, Joanna and Steve patiently explained all this and showed me their brochures, whilst sipping a tasty coffee and I feel excited to be able to share with you more information about this opportunity and tell you more about Cape Verde, its stunning beaches, climate and “No Stress” mantra repeated by each and every one you meet there.

Both Sal and Boa Vista offer you their beauty to enjoy, while your investment will work for you throughout the year, it also allows 5 week stays at your own holiday destination.  Enjoying quality time with the family; one can hear children playing in the swimming pool, whose voices echo 🎼🎼 in those quiet surroundings of the beautiful blue sea and sand, while the parents can relax whilst sipping an aperitif 🥂or chatting with friends;  these resorts also offering total privacy and full security.

You may be a wind surfer, or kite surfer?  Or simply looking for a holiday home for yourself and your family, these property investments offer you all this and many more benefits.

and any enquiries can be addressed to me via